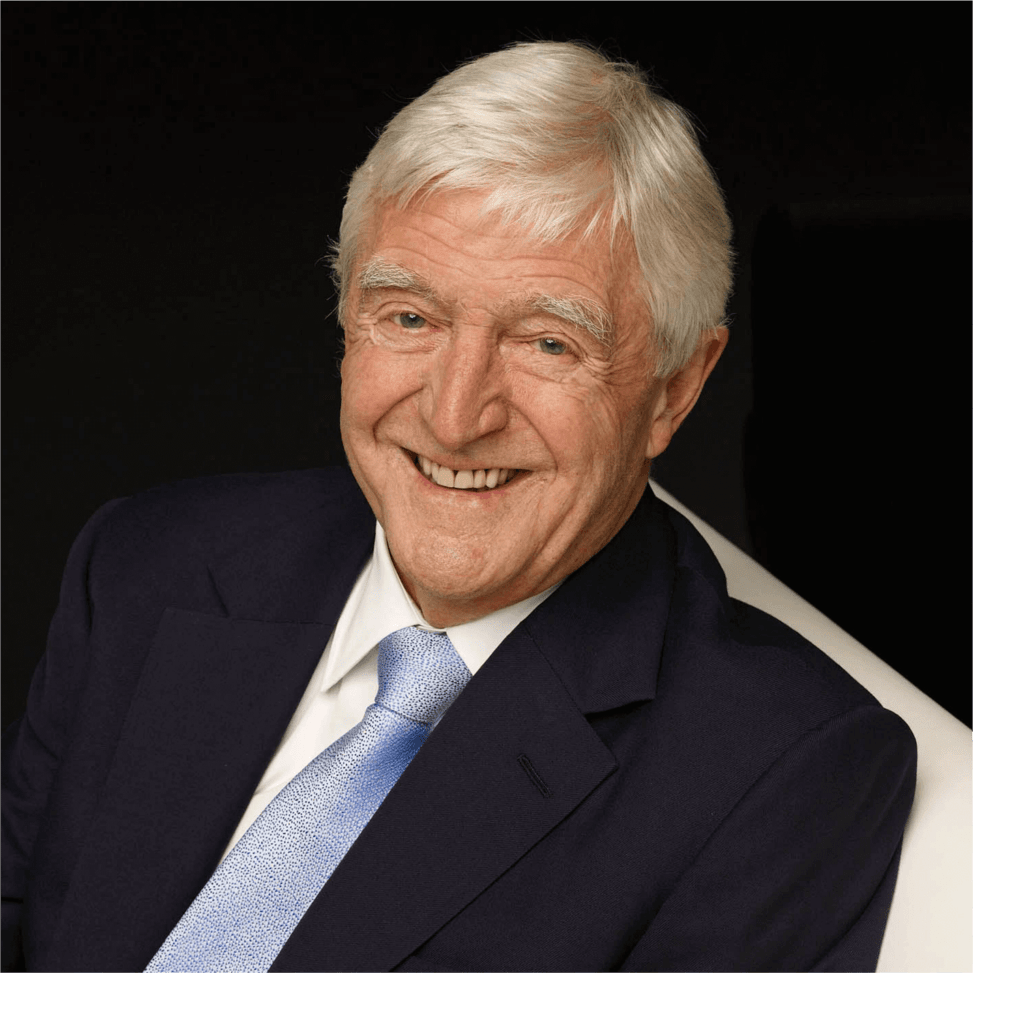 Michael Parkinson began his career as a journalist on local papers and as a features writer for the Daily Express and Manchester Guardian.  His first foray into TV came when he joined Granada Television before moving to the BBC to join the 24 Hours team. 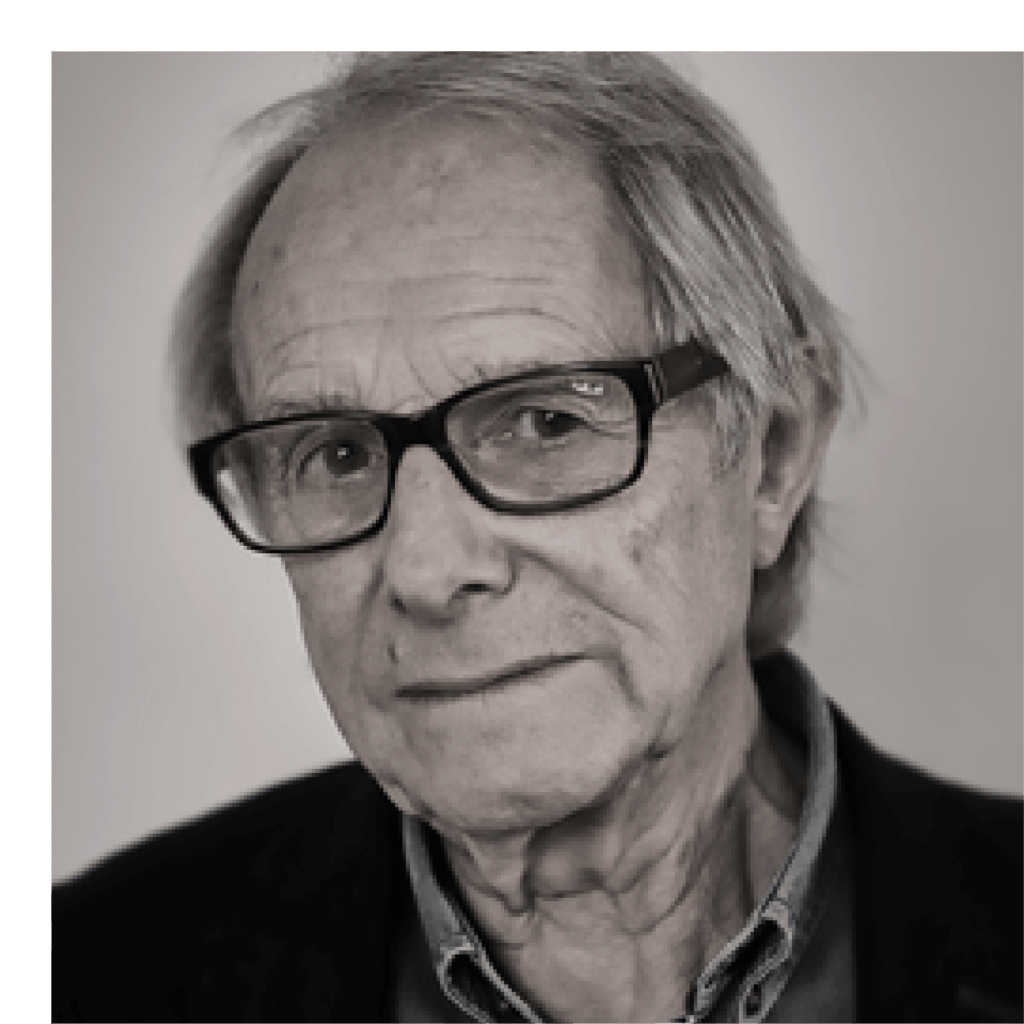 Ken Loach is one of Britain’s most acclaimed film directors. From Cathy Come Home and Kes continuing with Land and Freedom, Sweet Sixteen and, with the writer Paul Laverty, The Wind That Shakes The Barley, and I, Daniel Blake which both won the Palme d’Or at Cannes.  Kes (1969) from Barry Hines’ book is said to be one of the finest films ever made in Britain. Few directors have been as consistent in their themes and their filmic style, or as principled in their politics, as Loach. 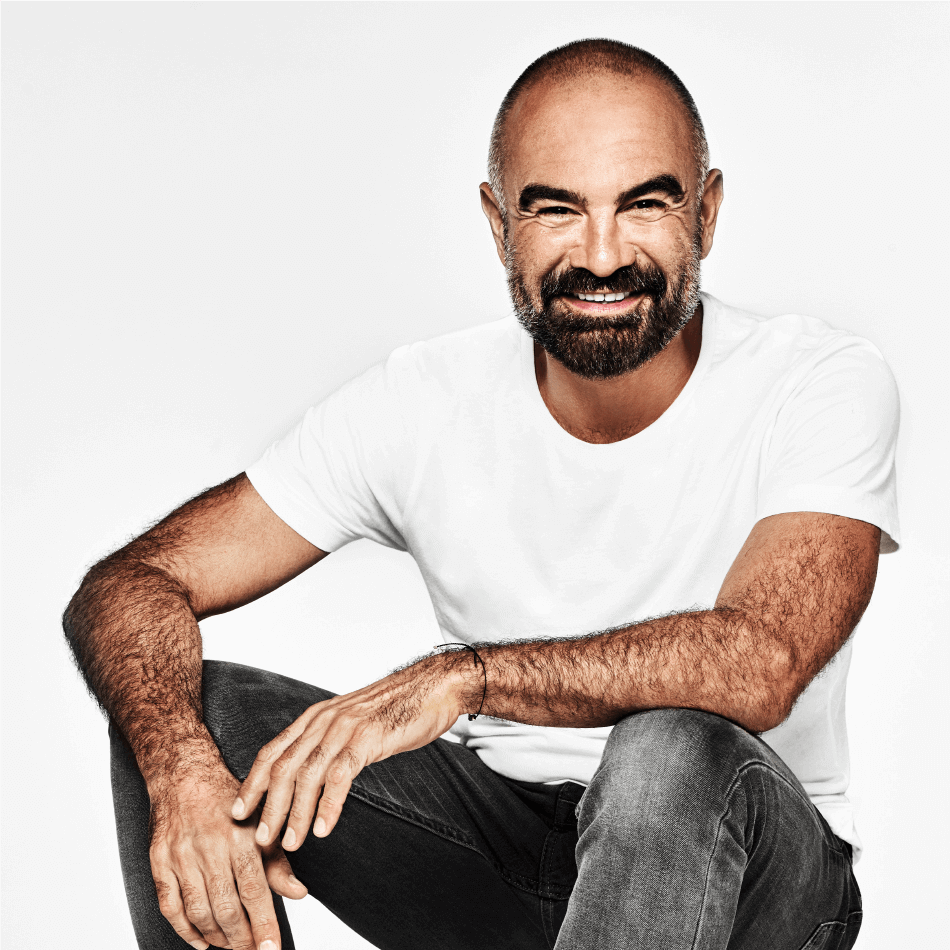 Celebrity Hairdresser Andrew Barton is a proud Yorkshireman originally from Barnsley awarded a Doc D Arts for his services to the hairdressing industry and a Champion of The Civic.

A former British Hairdresser of The Year and stylist to the stars Andrew is the Creative and Communications Director for London based salon group Headmasters. 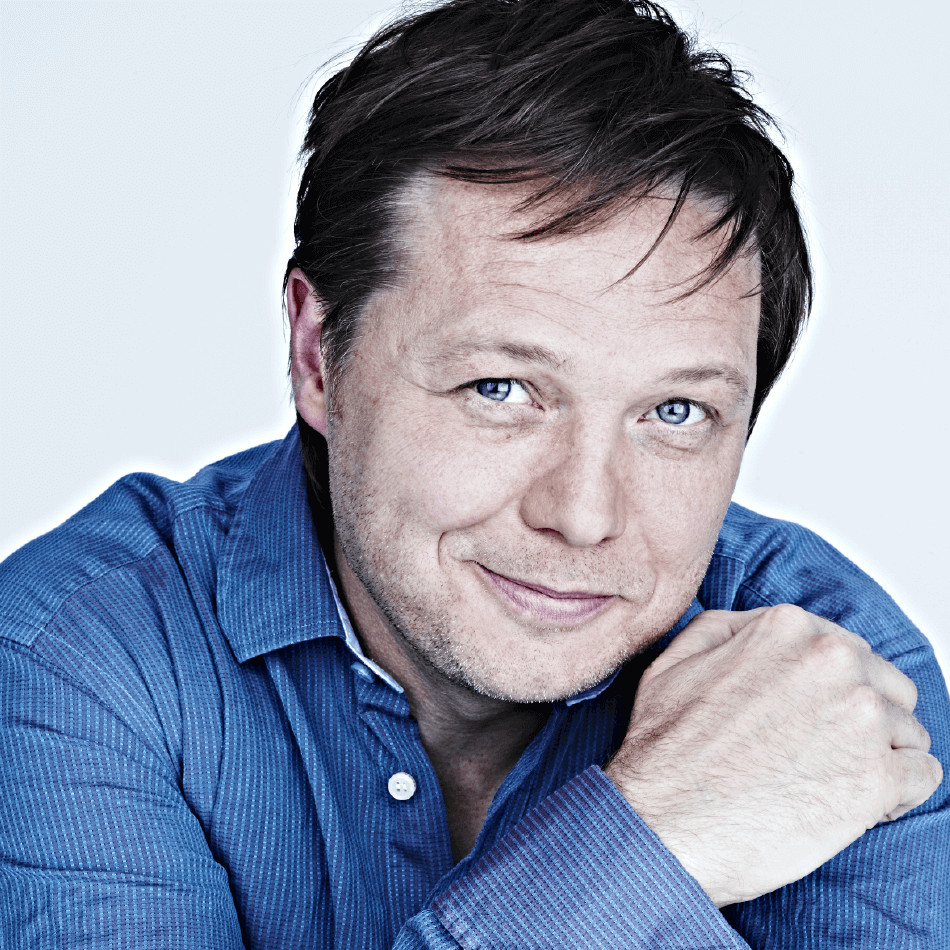 The Barnsley-born TV and film actor has had starring roles: Coronation Street, EastEnders, Benidorm, The Awakening, Eden Lake, The Woman in Black and Misfits and won the RTS Northwest award best actor in the multi award-winning film: The Mark of Cain in 2007. 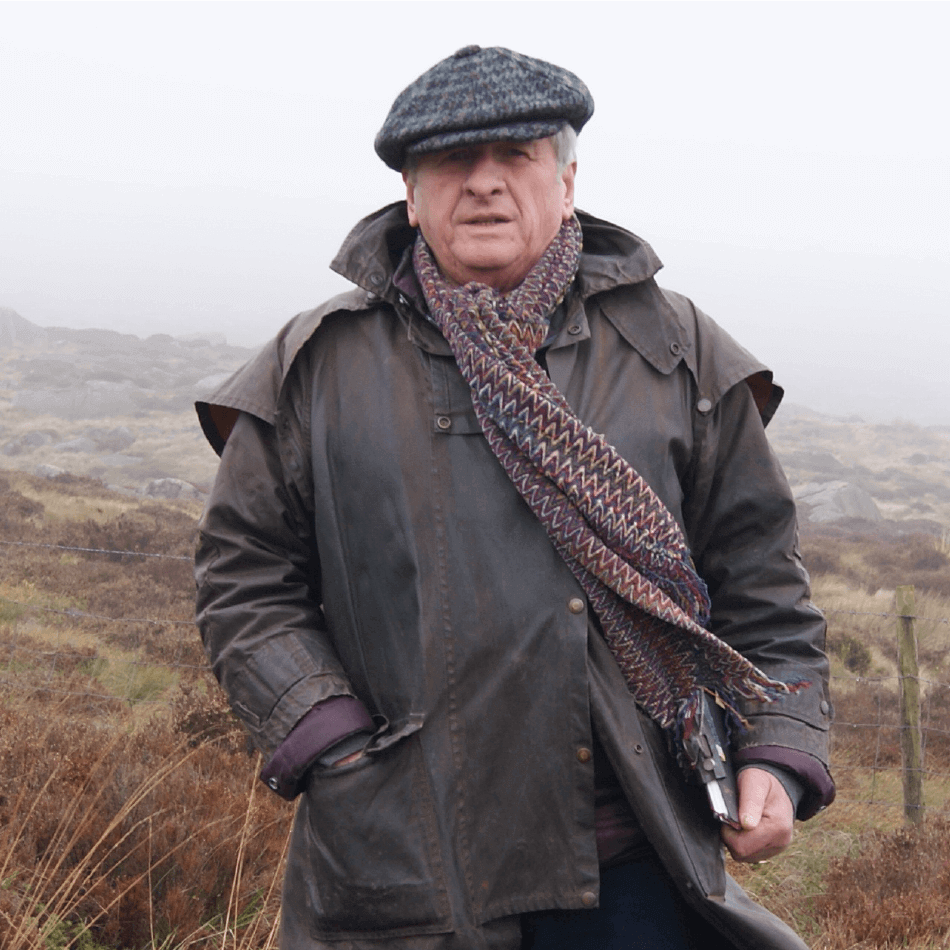 Yorkshire watercolour artist Ashley Jackson has had an extremely distinctive and illustrious life in the world of art. Since opening his first gallery back in 1963 in Dodworth, he has become one of the country’s leading and most successful landscape watercolourists. Awarded the British Empire Medal in the 2017 Queen’s Birthday Honours for his contribution to the Arts .Born in Penang but bred in Barnsley. 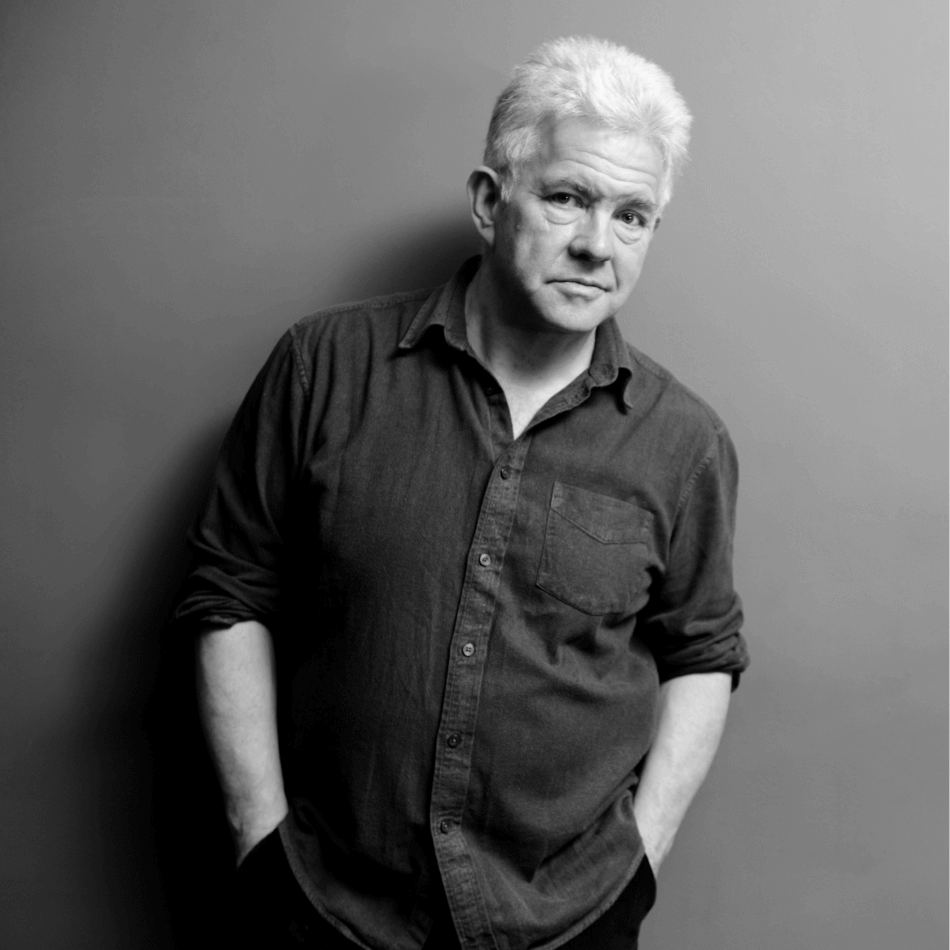 The ‘Bard of Barnsley’ writes a column in the Barnsley Chronicle, has the freedom of the borough of Barnsley and regularly appears on BBC Radio 4. 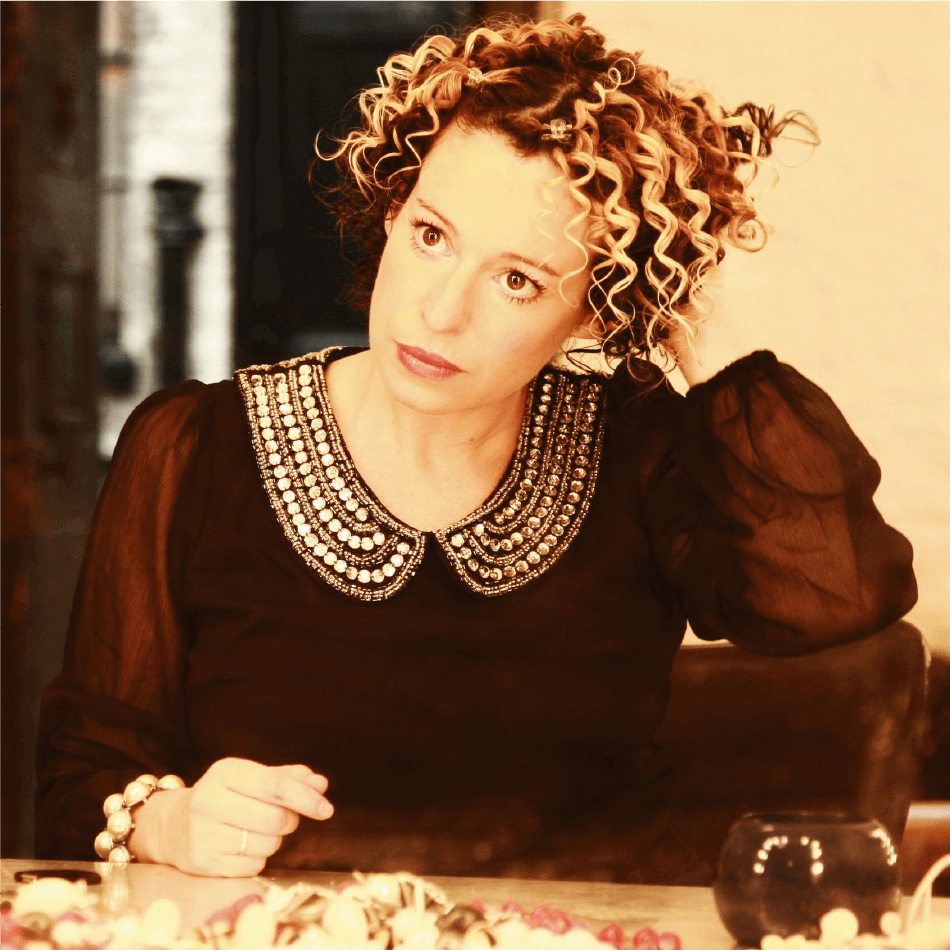 The ‘Barnsley Nightingale’ is a folk singer and songwriter and has headlined various British national folk festival.  One of the most famous contemporary English folk singers, she is one of the few to have been nominated for the Mercury Prize. 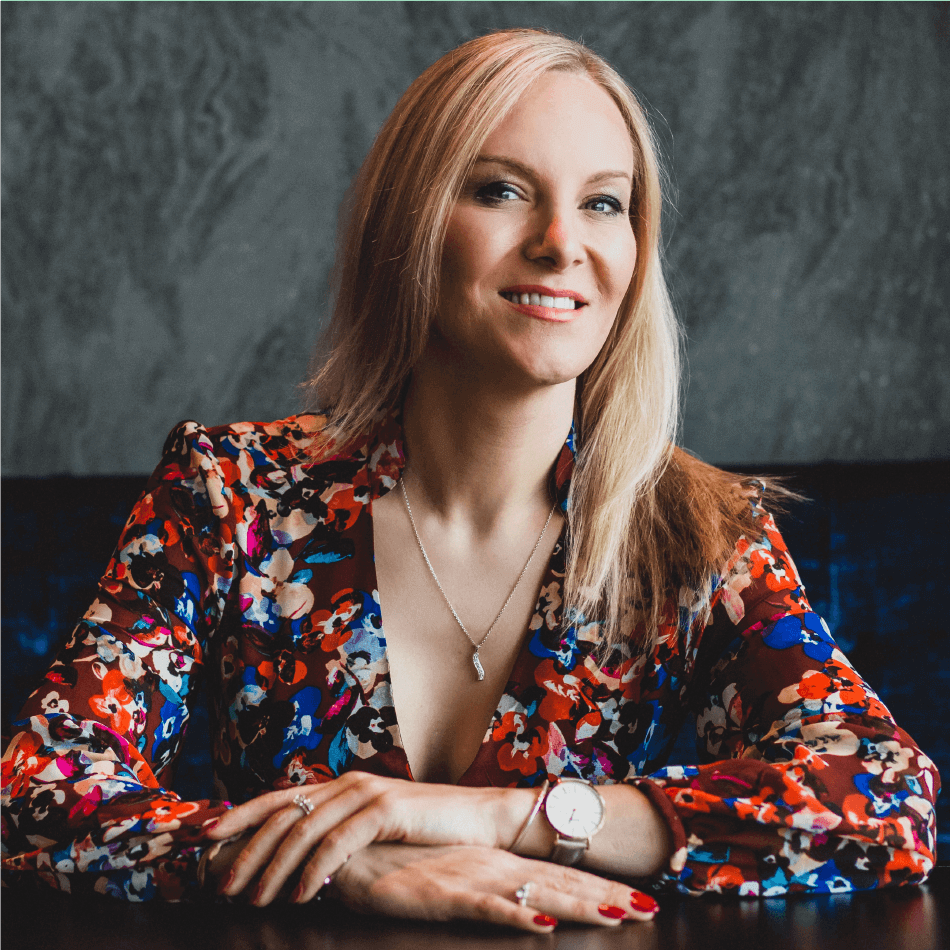 With over 15 awards, & 11 years hosting Capital FM’s breakfast show, Stephanie is one of the UKs biggest radio stars. In 2014 she took a break from broadcasting but was eventually lured back after 18 months to the BBC where she now hosts ‘The Stephanie Hirst Show’ weekday mornings 9-12pm on BBC Radio Leeds and her unique ‘Vinyl Revival’ show every Saturday night on BBC Radio Manchester.

Expanding into TV, she has presented for ITV’s Lorraine, BBC Breakfast, BBC Inside Out, along with writing for The Guardian & The Independent. 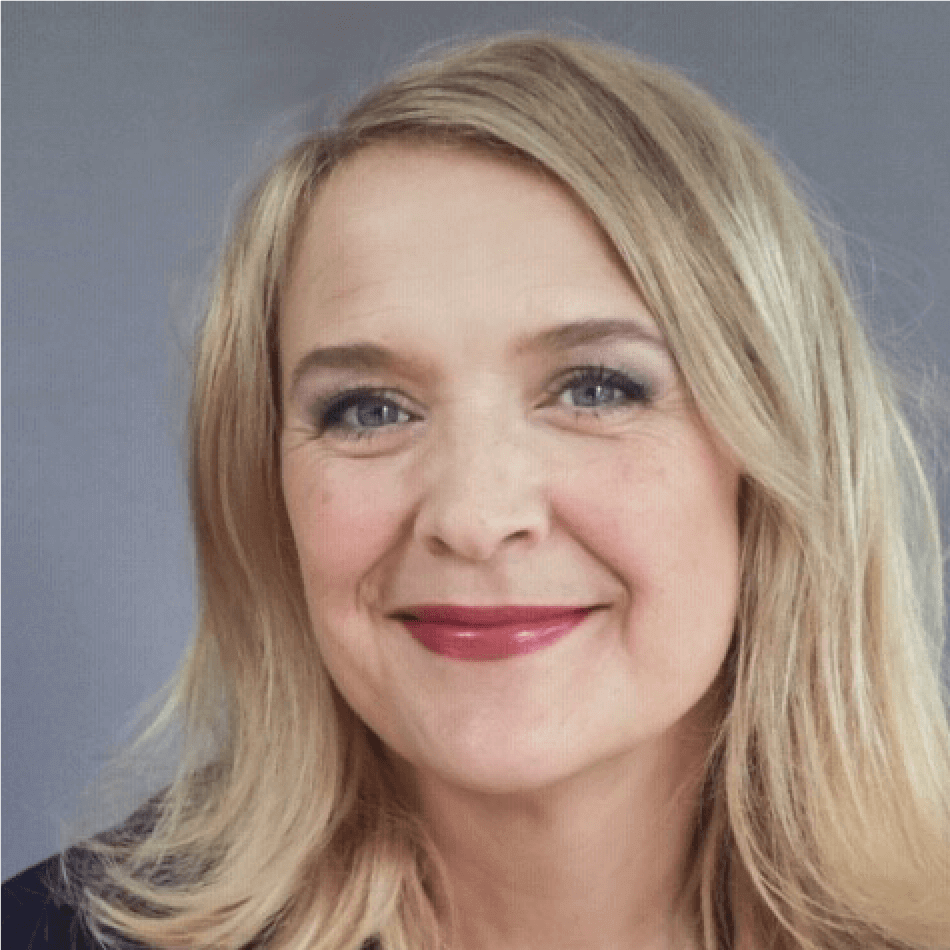 A British music broadcaster for the BBC, co-presenting Classical Collection – a sequence of great music in classic recordings each weekday on Radio 3. 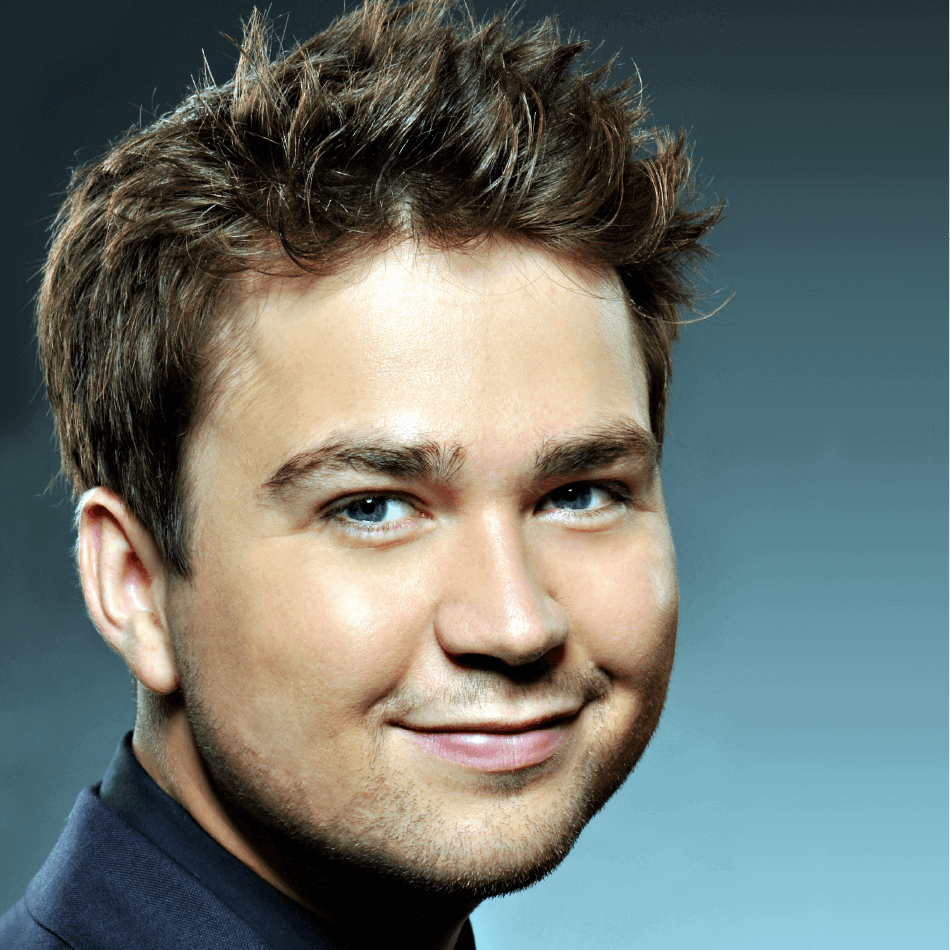 Former Pop Idol contestant Sam Nixon is one half or the presenting duo Sam and Mark. They are best-known for presenting Sam & Mark’s Big Friday Wind Up (CBBC) for which they received a Children’s BAFTA in 2013 and in 2015. Other credits include presenting Junior Bake off for CBBC, Sam & Mark’s Sport Showdown (CBBC), and the family quiz show Copycats. Sam was born in Barnsley. 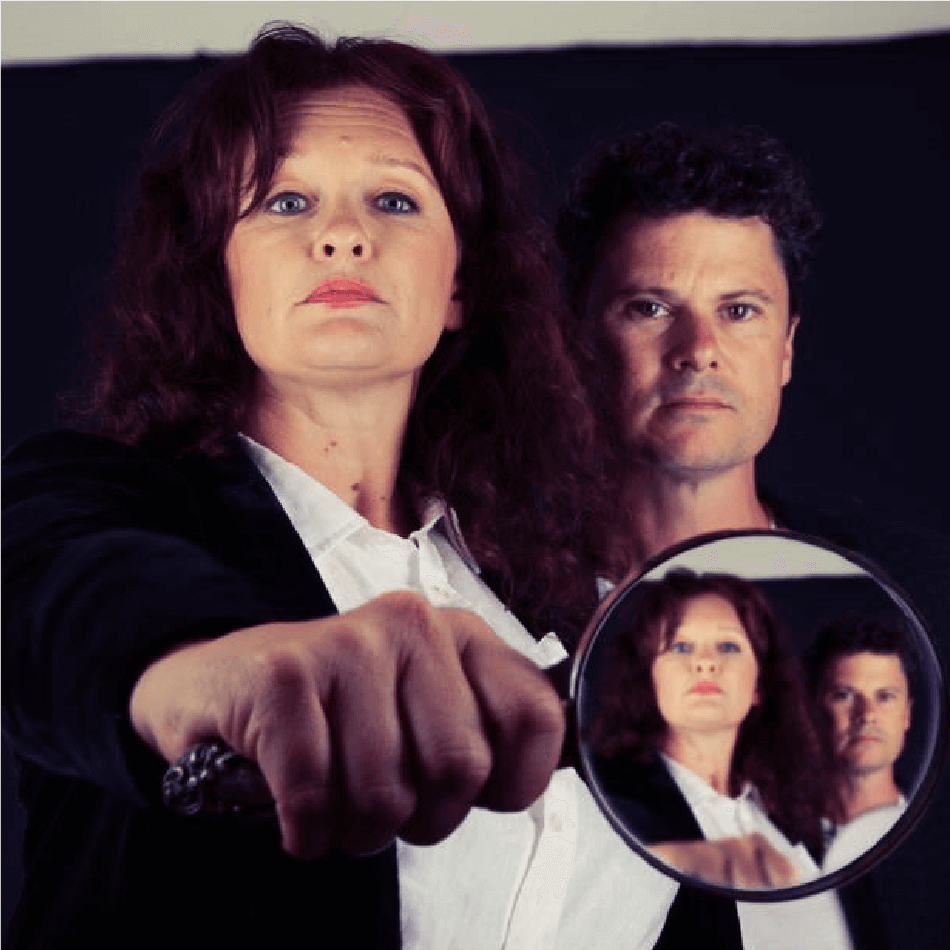 A lauded singer, one of the finest of her generation, Kathryn Roberts is held in the highest regard by peers and music fans alike. Born and raised in Barnsley, Kathryn has simply sung since she could speak. 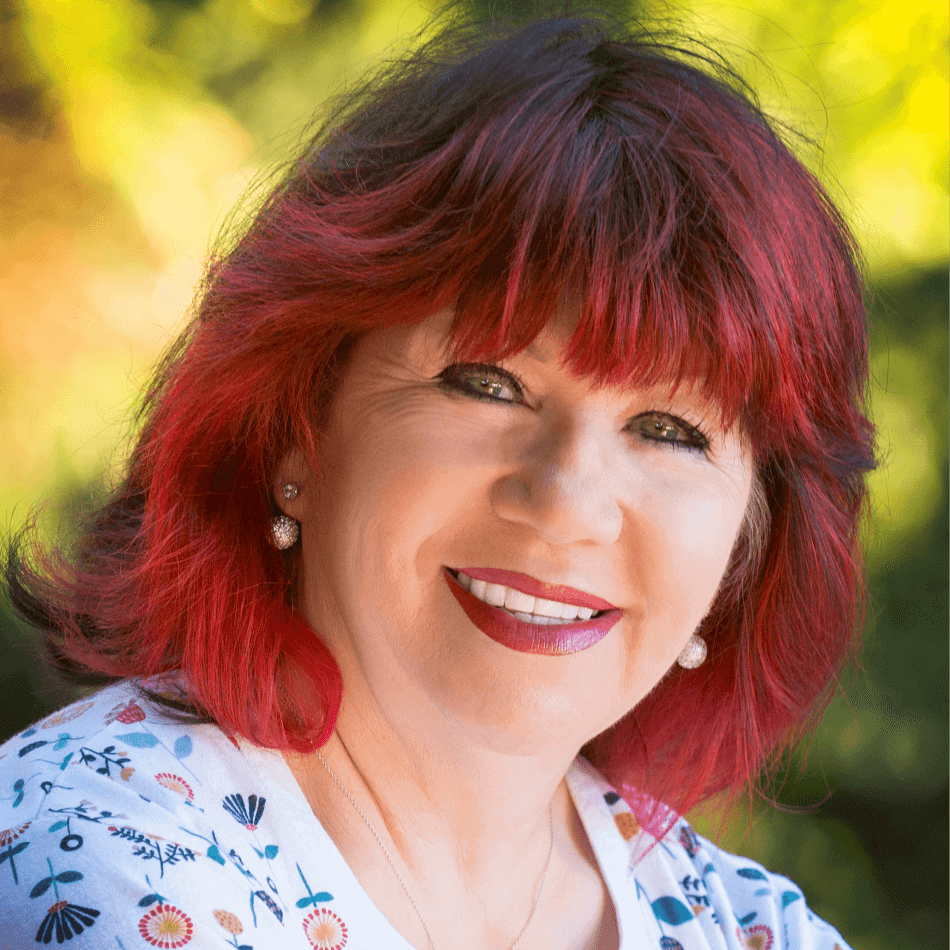 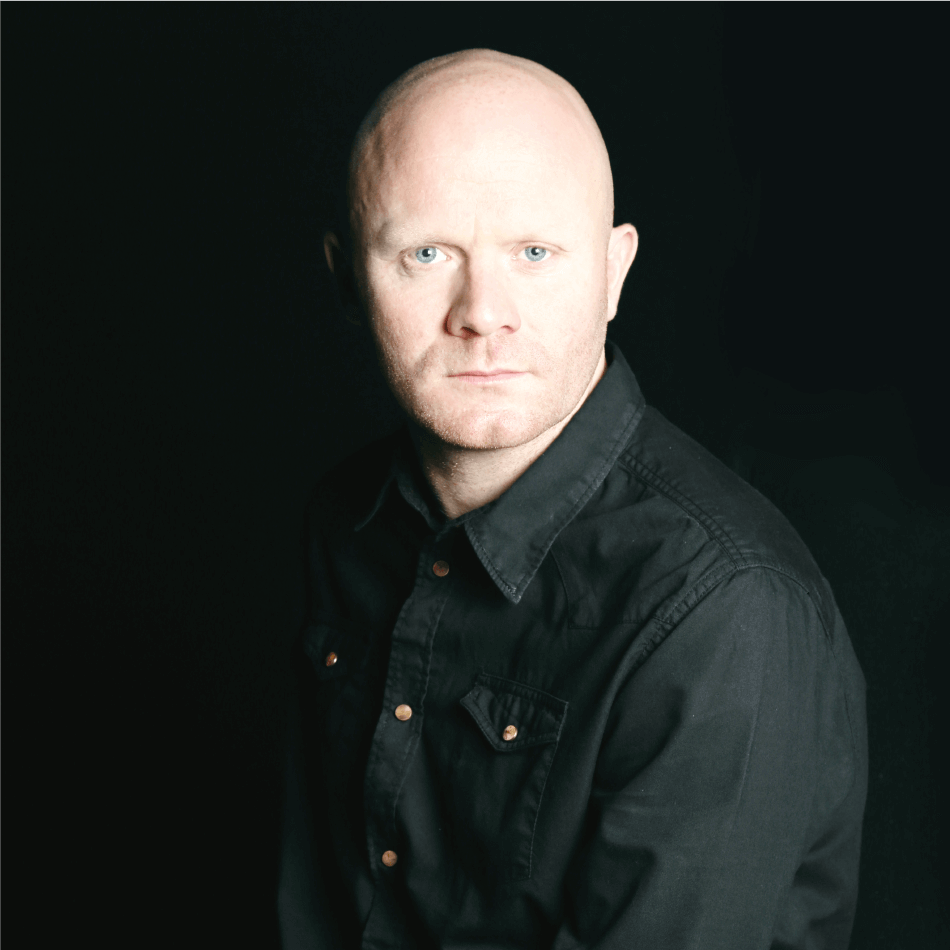 Winner of the 1998 Brian Glover Memorial Award, Barnsley-born Gary Clarke is an award winning contemporary dancer and choreographer whose work has received both critical and audience acclaim. 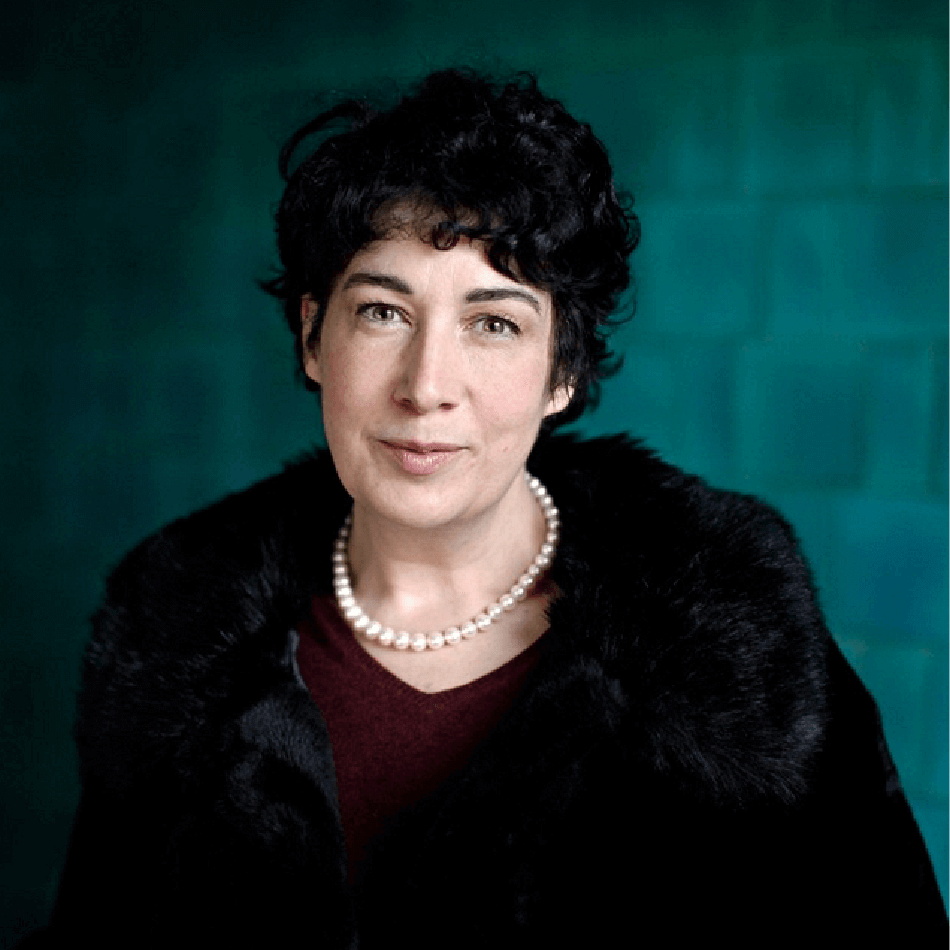 Acclaimed British author, world famous for writing the award-winning novel Chocolat which was later turned into a highly successful film. 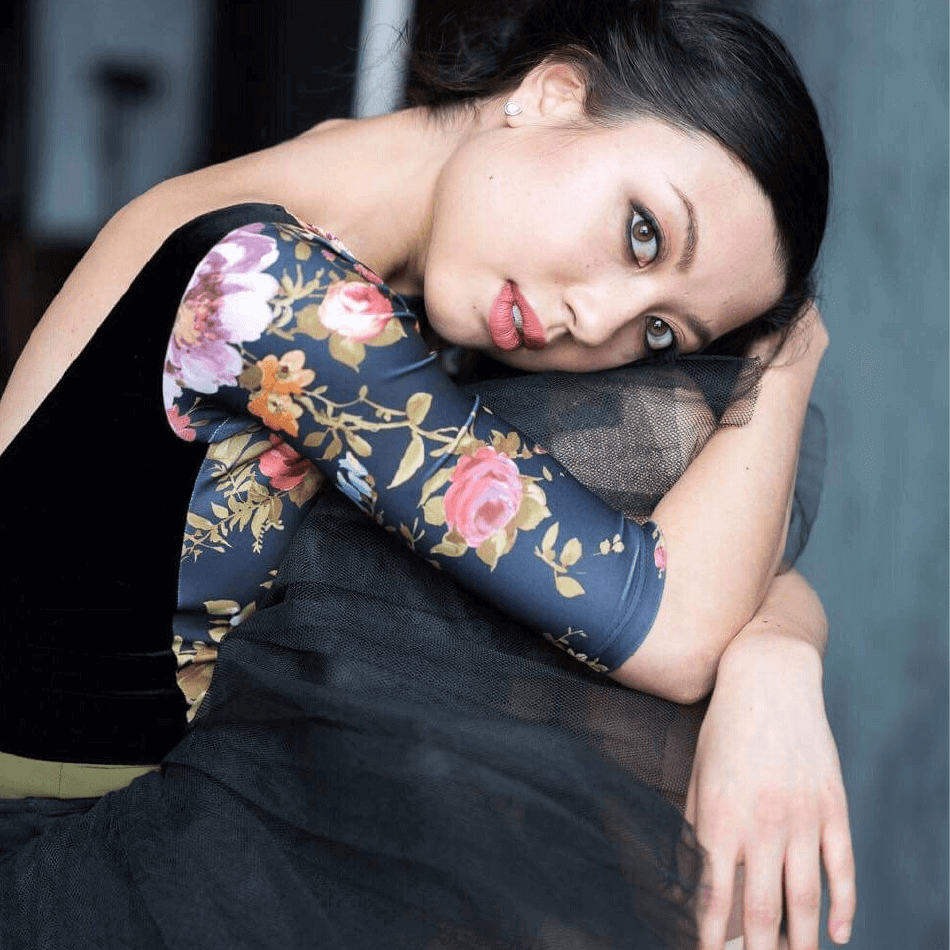 In 2016, Tala Lee-Turton became only the third British female student to graduate from the Bolshoi Ballet Academy in Moscow in its 243 year history, after four years of intensive training. Tala was born and brought up in Barnsley and is proud of her Barnsley roots.  Tala has danced professionally with English National Ballet and Astrakhan State Theatre of Opera and Ballet, performing in theatres around the world. She is now based in the UK working as a freelance artist. 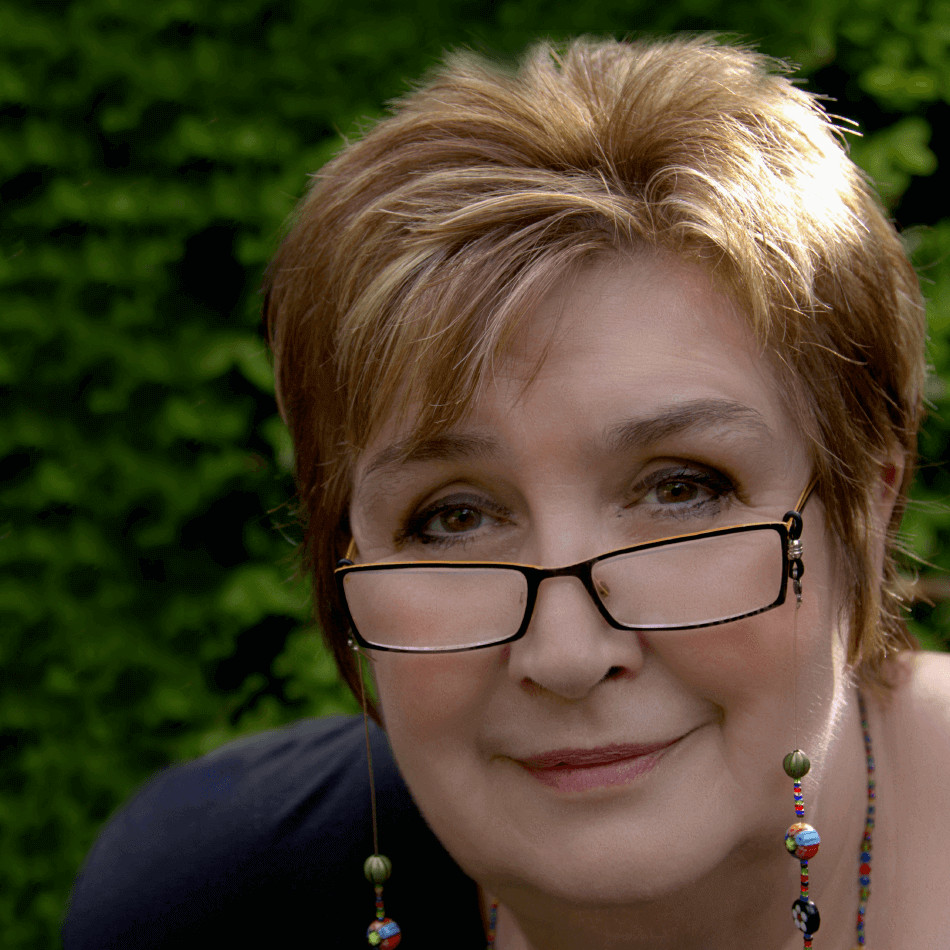 Dame Jennifer Susan “Jenni” Murray, DBE (née Bailey; born 12 May 1950 in Barnsley, South Yorkshire) is an English journalist and broadcaster, best known for presenting BBC Radio 4’s Woman’s Hour since 1987. In 2010 she won a Sony Award for her interview with Sharon Shoesmith and, in 2011, Sony Gold for an outstanding and exemplary career.