In this last part of our series of four blogs looking back over a year of Community Engagement, we shine a light of the various way in which we have found new community groups, enabling skills to be developed and friendships to be forged. The workshops in question, have taken inspiration from our Visual Art Programme.

In the summer, we forged a new partnership with Hive South Yorkshire. Sometimes known at Hive Young Writers, Hive is a hub for young writer activity in the South Yorkshire region; they support writers aged 14 to 25. Hive provide mentoring from professional writers, access to talks and open mic literature events, residentials, workshops, free access to competitions, festivals and publishing opportunities.

Together we developed three days of workshops in response to the photography exhibition Visible Girls: Revisited and its accessible themes of teenage subculture, music, fashion and nightlight. The workshops were successful in engaging a large groups of teenagers, all visiting The Civic for the first time.

Due to the success of this set of workshops, we began working with Hive on a regular basis. The latest set of workshops were held during February half-term in response to exhibitions by local artist Mark Evans and our main gallery exhibition Shoplifting in Woolworths & Other Acts of Material Disobedience by Paula Chambers.

Further workshops will be programmed in late 2020 and The Civic will also be used as a regular meeting place for Hive’s regular group, Barnsley Young Writers.

January gave us time to reflect on Autumn’s engagement programme #OurNorth and new ways to engage with our target postcodes.

The idea of a Craft Café – a free to access space to share skills and food – is not a new one, but it is a fun way to engage people with The Civic for the first time. We chose Cudworth and Thurlstone as we hadn’t worked in these areas before, but with community venues like Low Valley Community Centre in Cudworth and St Saviour’s Church, they were ripe with opportunity.

Our first workshops included an introduction to pyrography with craftsmaker Jac Cook, leather engraving with Andrew Holmes and self-portraiture with artist Mark Evans. Each workshop was relaxed, allowed room for making chat, new friends and a light meal. Access to each workshop was free.

Until Covid-19 took a hold on communities, we had programmed workshops until the summer. For the time being, they are postponed but once it is safe to do so, our Craft Cafés will relaunch with a full programme of new artist led workshops.

Well Men’s Club is a monthly social event for men who feel they are experiencing loneliness, isolation or who have experienced problems with depression. It is a place to learn practical art skills, meet new people and be part of a non-judgmental and inclusive group. Each monthly meet-up includes a free light supper and an arts workshop inspired by The Civic’s exhibition programme.

Sessions took place on the last Monday of the month at the Hoyland Common Community Centre, which shares the same building as Tinker’s Café and Forge Community Partership, which also manages other community venues we have been working with, such as the Rockingham Centre.

Suicide is the biggest cause of death for men between the ages of 45 and 54 in the UK and male suicide rates are three times higher than those of women (Samaritans Report 2018). Despite this, only 36% of those seeking treatment in the UK are male (Men’s Health Forum).

When Well Men’s Club launched, we sought to improve the wellbeing and mental health amongst men in Barnsley by normalising open, honest discussions about male mental health. We aim for our visual art programme to be accessible to all males, regardless of age, ability or background.

We also recognised that the majority of people taking up arts and crafts engagement in Barnsley were female. This in part could be because of the preconception that arts and crafts is a feminine activity. In Well Men’s Club we wanted to also show that the kinds of activities we would explore were not feminine in nature, but enjoyable for all and a great way to relax and to learn new things about yourself.

It should be said that Well Men’s Club does not offer counciling support. However, prior to the launch of the group, we reached out to local mental health services in Barnsley, seeking their advice in regards to safeguarding measures. We were humbled by the support and positive responses to the project, from organisations such as Age UK, Live Well, the recovery College and Humankind. Each offered to attend a session and when the time was right, share information to the groups about their service offer and how to access that. We are now also able to sign post group members to relevant support groups and have printed material available at each session for mental health support services and men’s health support.

We were humbled by the turnout for our first two sessions. We recognise that it takes courage to sign up to a group of this kind and we appreciate that the men attending enjoyed and found value in our self-portraiture workshop, despite their initial hesitance at the prospect of drawing themselves.

Spring sessions for Well Men’s Club are unfortunately postponed, but once it is safe to do so, Well Men’s Club will relaunch, with a full programme. As a result of the Covid-19 pandemic and the isolation and social distancing that people are enduring, an individual’s mental health will be drastically affected and we believe Well Men’s Club will become more vital than ever.

*Our Community Engagement programme is fully funded by The Esmee Fairbairn Foundation. 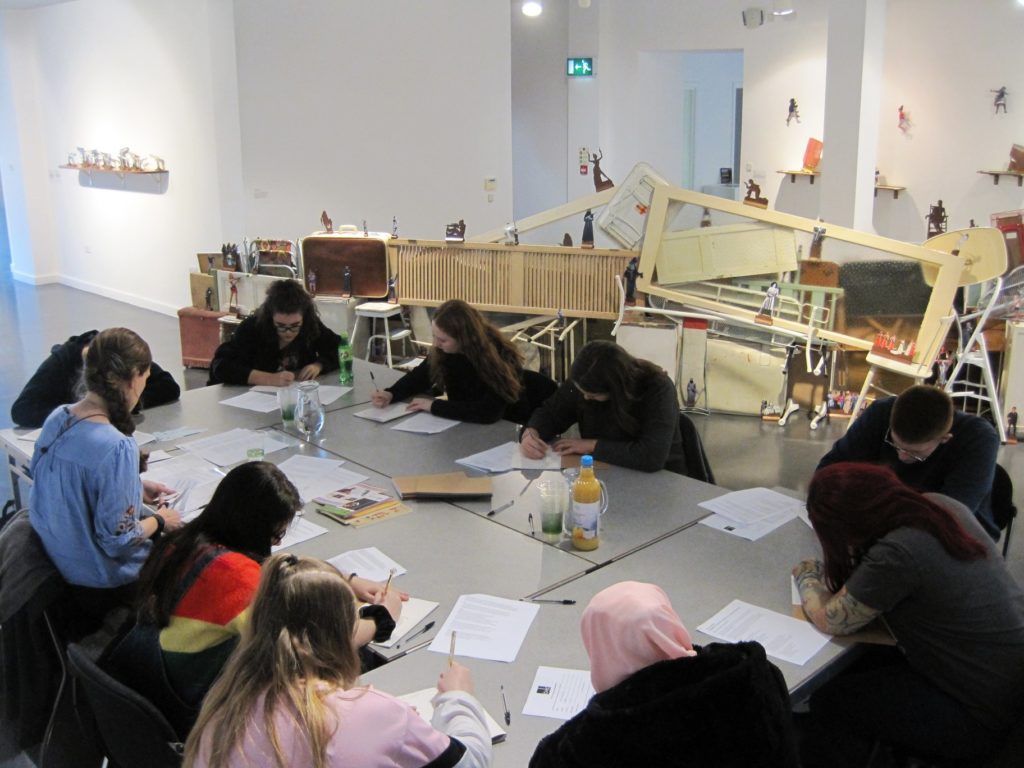 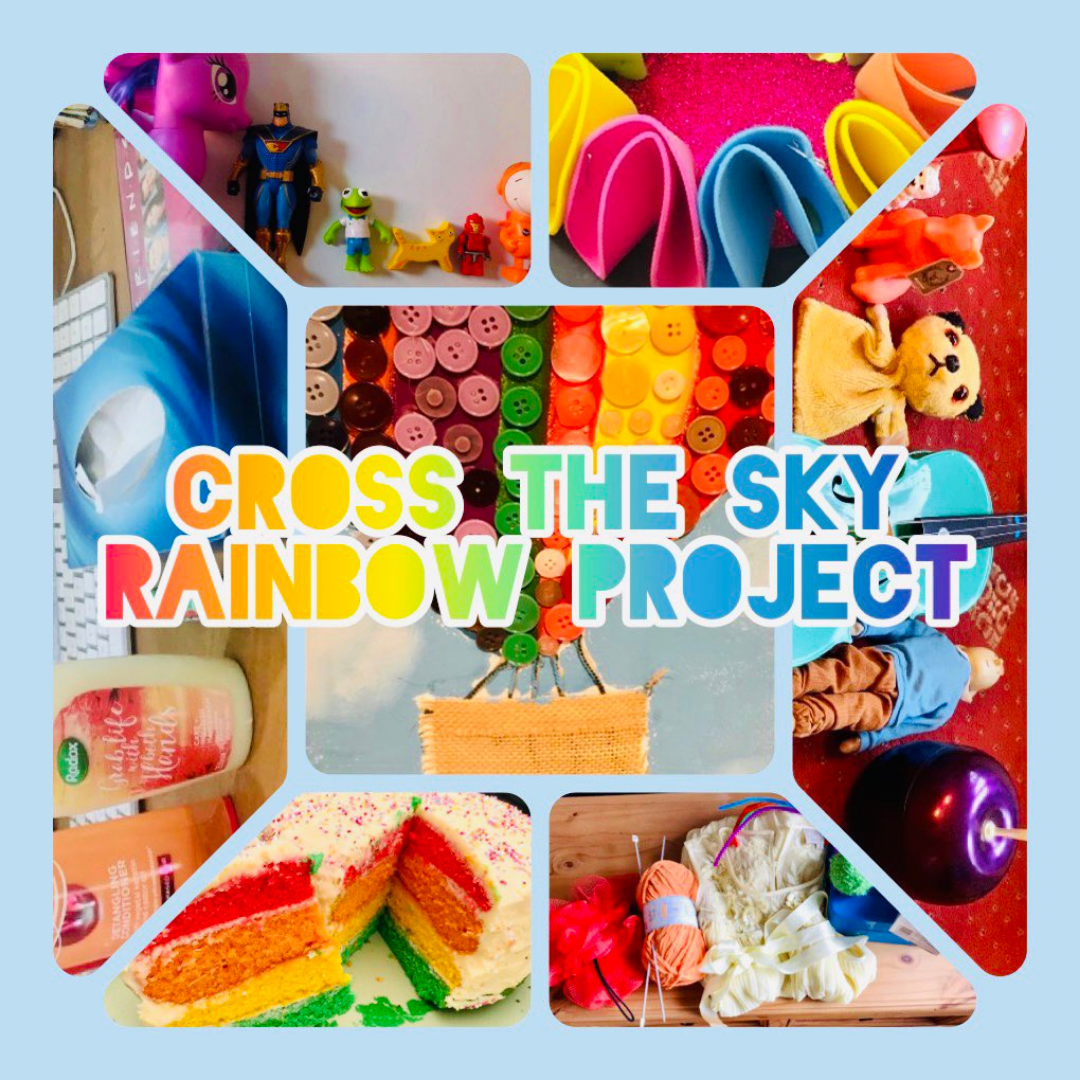 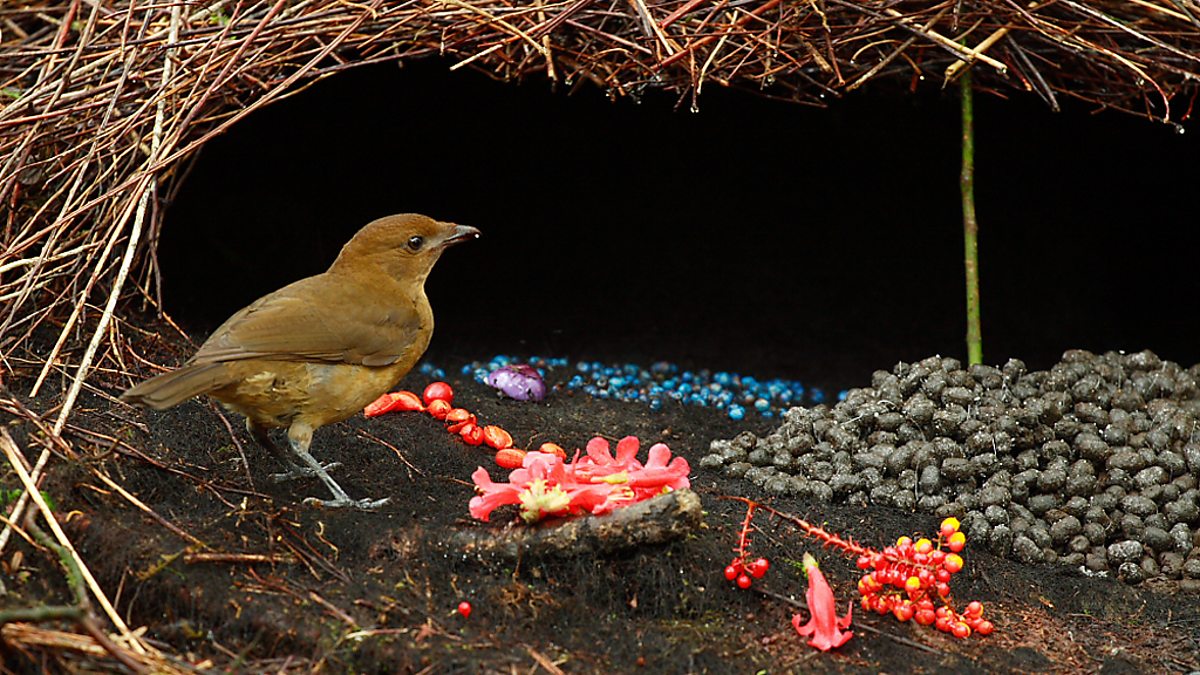